CLICK HERE to purchase a copy of BTL at Amazon.com! 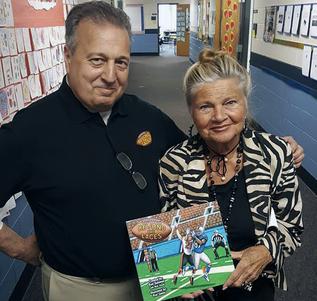 James Crosby - I am a man who knows firsthand about the issue of kindness.  I was an orphan adopted from South Korea when I was five months old by a loving family from Medford, New Jersey.  These parents welcomed me in to share a life with their three lovely daughters, my three wonderful sisters!  My adoption saw me become the fourth generation to our family oil business.  Eventually, graduating from Rutgers University with a BA in Economics, I almost started a career on Wall Street.  But, willing to take a risk, I decided on the entrepreneurship route instead.  I launched Crosby & Co., a successful luxury men’s accessories business that will expand to include my own apparel brand later this year.  Concurrently, I started a real estate investment company, continually expanding my real estate portfolio.  These business endeavors have allowed me to be very active in my community, being on various boards and committees.  They have also let me set the goal of making a huge impact in the world through my philanthropic efforts.  For that reason, it is a joy to be part of the Beyond The Laces movement by assisting Bob Salomon and his team as they guide the development of the character of our nation’s youth, the next generation. 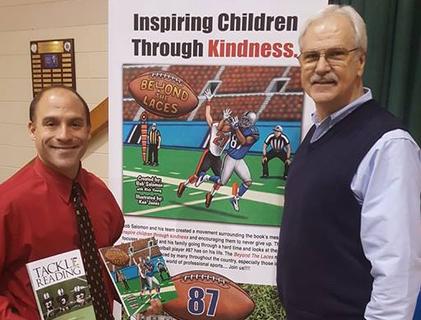 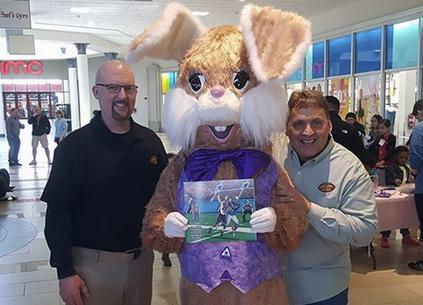 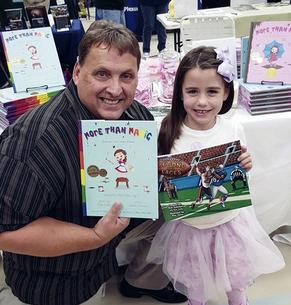 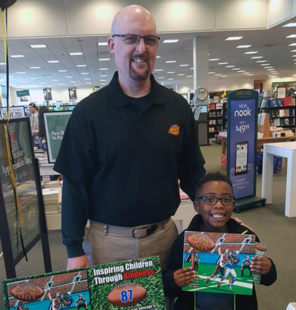 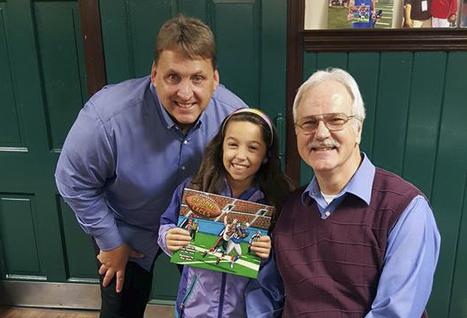 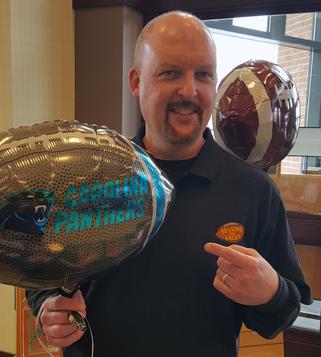 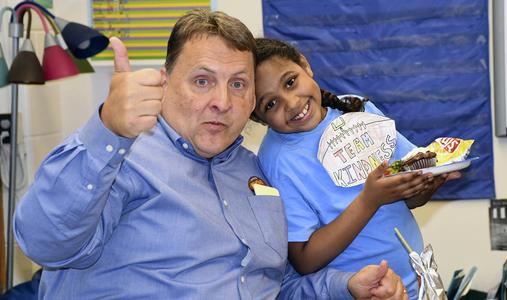 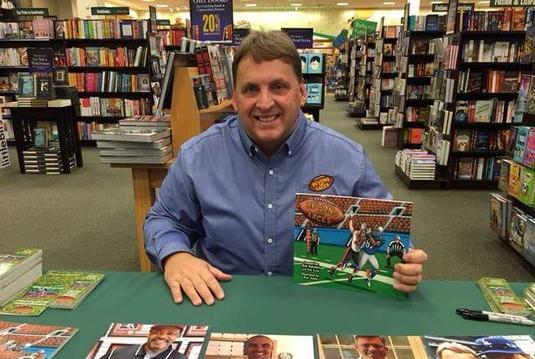 Charles Ambrogio, Printer - Charlie is responsible for bringing Beyond The Laces to print. He has owned and managed a successful printing company and is an expert who knows every aspect of the printing business. Charlie's wealth of knowledge and experience guide our mission and publishing efforts, with his impeccable attention to detail. 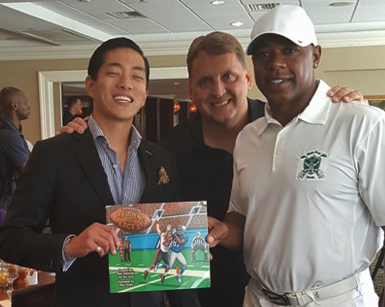 ​​​​​​Ken Jones, Illustrator - Ken has been drawing portraits since high school. More recently, he has been a graphic designer in NYC before venturing out to start his own illustration & graphic design business. He specializes in sports-related illustration and has completed portraits and drawings which have graced the covers of various magazines, such as that of Ernie Banks (“Mr. Cub”) featured on the cover of Sports Collectors Digest, the New York Mets 50th Anniversary illustration for Inside Pitch Magazine, and the Fenway 100th Anniversary illustration for the Boston Red Sox Diehard Magazine. Further, Ken’s portraits of various college football legends have been on display in the College Football Hall of Fame in South Bend, Indiana. 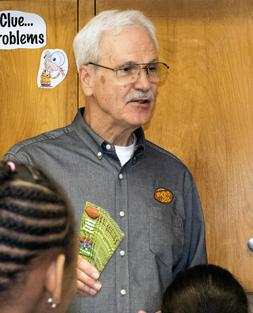 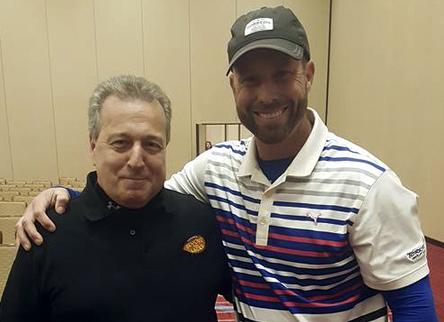 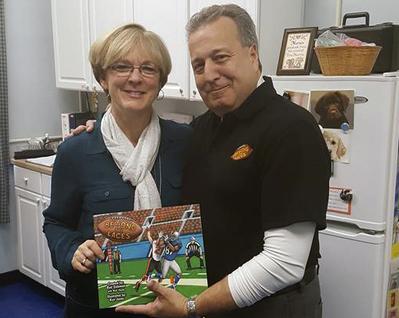 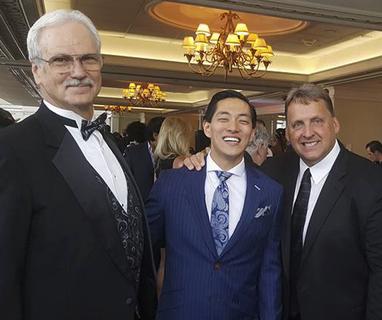 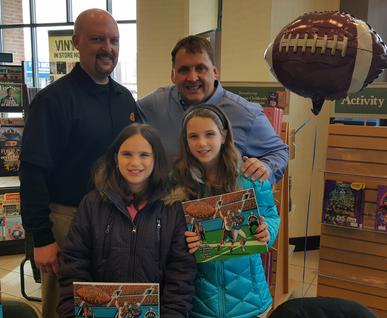 ​​Rick Young, Ph.D., Co-authorIs also author of “Combat Police: U.S. Army Military Police in Vietnam,” currently in the U.S. Library of Congress, and co-author with Michael E. Bolyog of the 3-book fantasy adventure “Aiden’s Cauldron Trilogy.” Rick is a retired senior special agent with over 28 years experience in Federal Law Enforcement, including an extended tour of combat duty in Vietnam (1968-69) as a military policeman. He has a Masters in Organizational Leadership from Cairn University and a Doctorate in Eschatology from Luder-Wycliffe Theological Seminary. In retirement, Rick Young has been a pastor in New Jersey.

​​​Bob Salomon, Author - A retired New Jersey State Correction Officer, Bob Salomon, has always had a passion for youth sports and working with children. In line with that passion, he worked to have the award winning children’s book, "A Glove of Their Own", published and created a pay it forward movement surrounding the book's theme.  The primary focus is simple; make a difference  in the lives of today's youth.  In 2009, Bob established, Danjulie, LLC, to coordinate his efforts with professional athletes and a variety of organizations that share his vision and promote projects to inspire youth and benefit community outreach efforts.  Danjulie's newest project the children's book, "Beyond The Laces", has united many to inspire through kindness and encourage children to never give up.  Join us!

Copyright 2014. Beyond The Laces. All Rights Reserved.